RICH® is a traditional nursery in a greenhouse where every flower is exquisitely pampered with the best food and plenty of personal attention.

Rijk de Jongh – the founder of RICH® – grew up on the farm. From an early age, he spent lots of time with his uncle at his uncle’s plant nursery. In 2004, he built his first own tunnel greenhouse; he also grew outdoor flowers next to the farm that his brothers now run.

In 2011, he bought the premises where the company is currently based. After a thorough renovation, the location was developed into a high-quality, seasonal flower nursery. 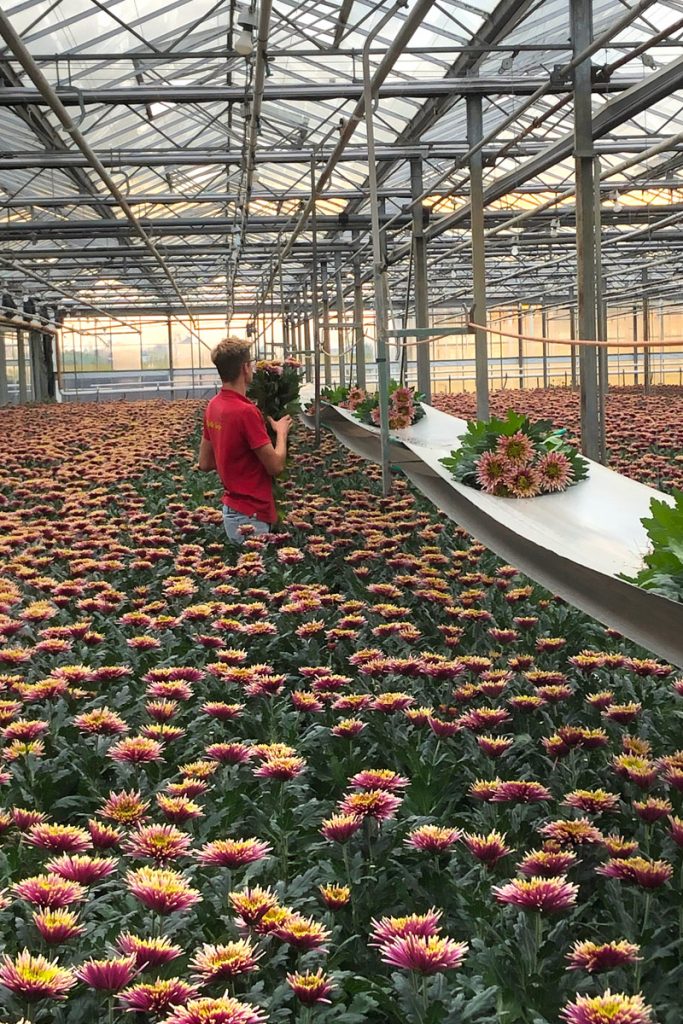 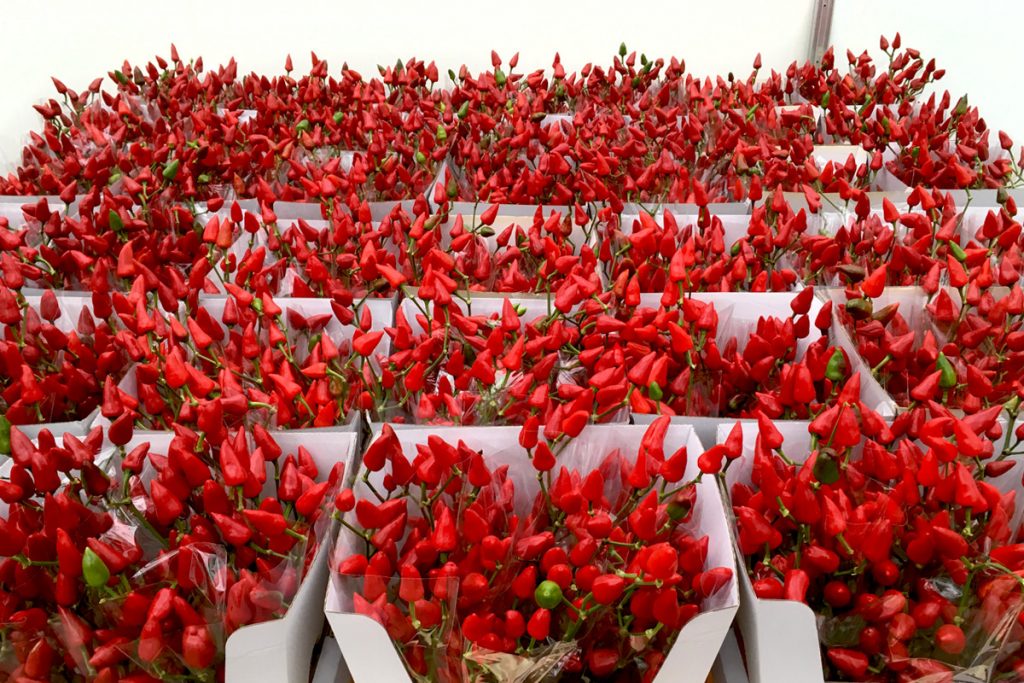 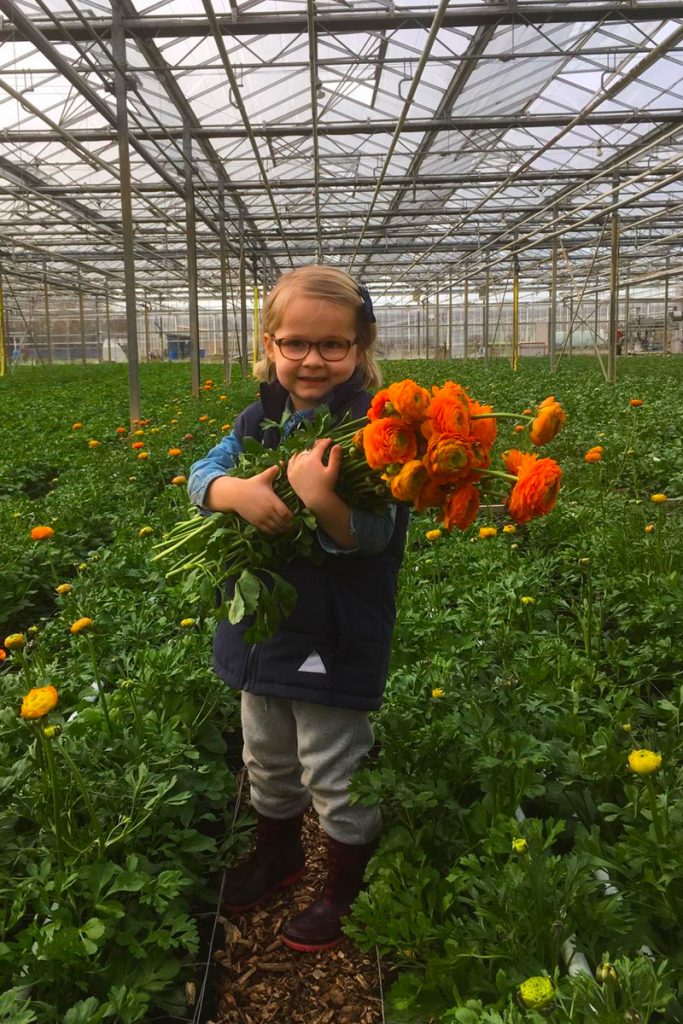 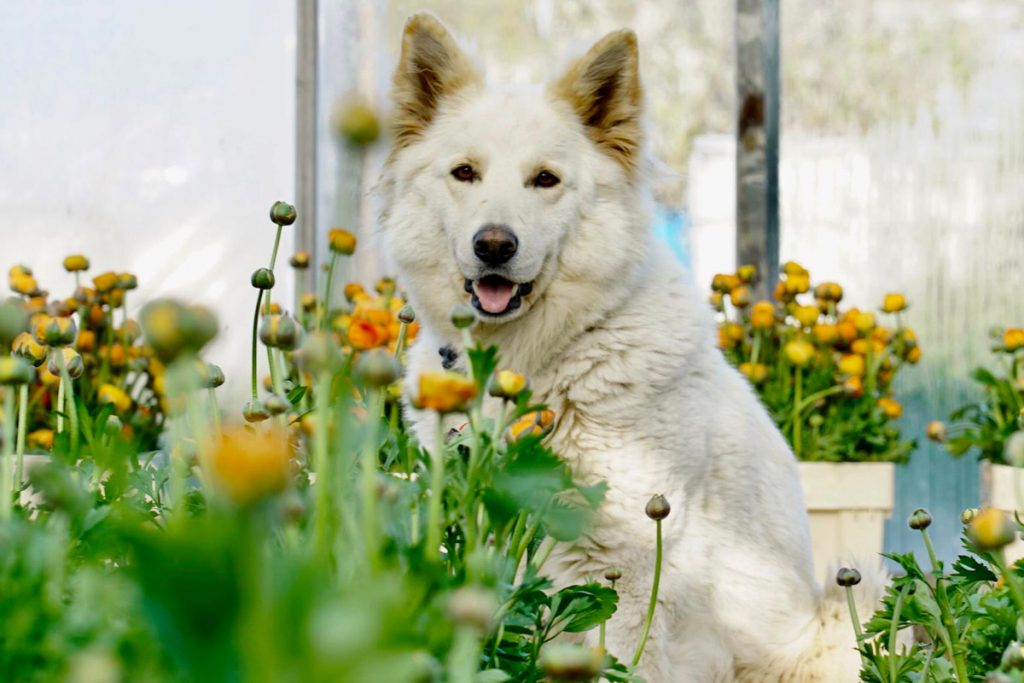 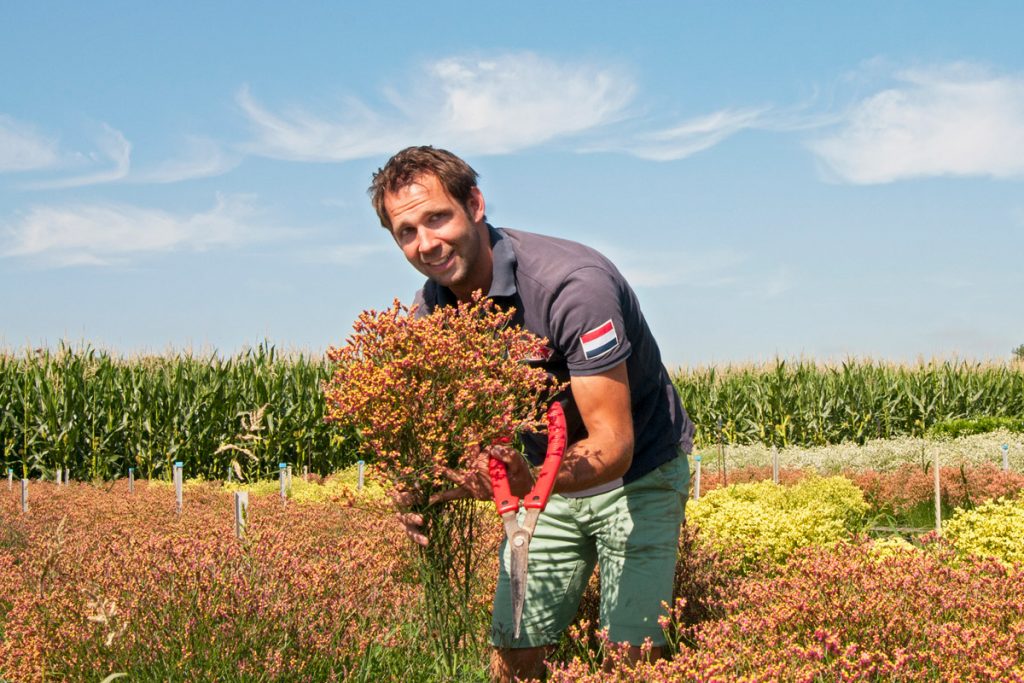 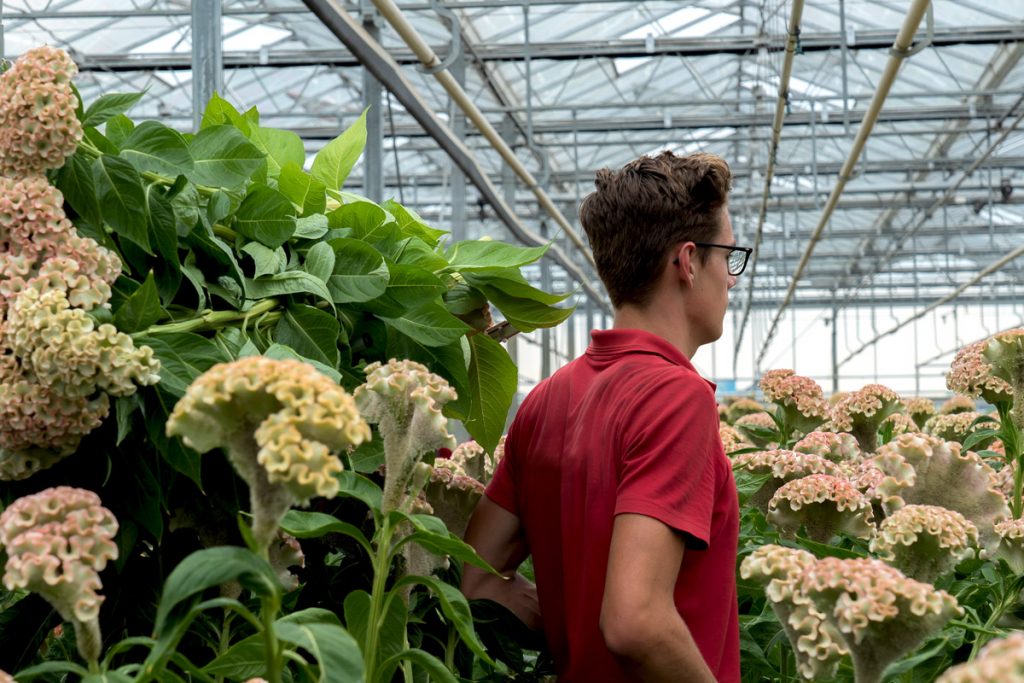 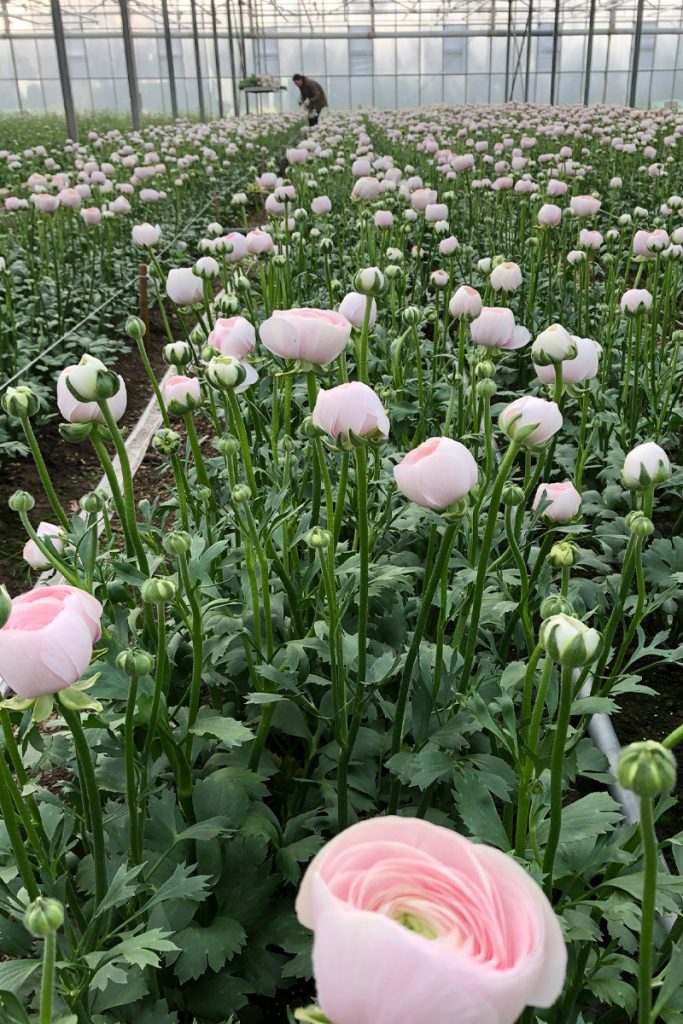 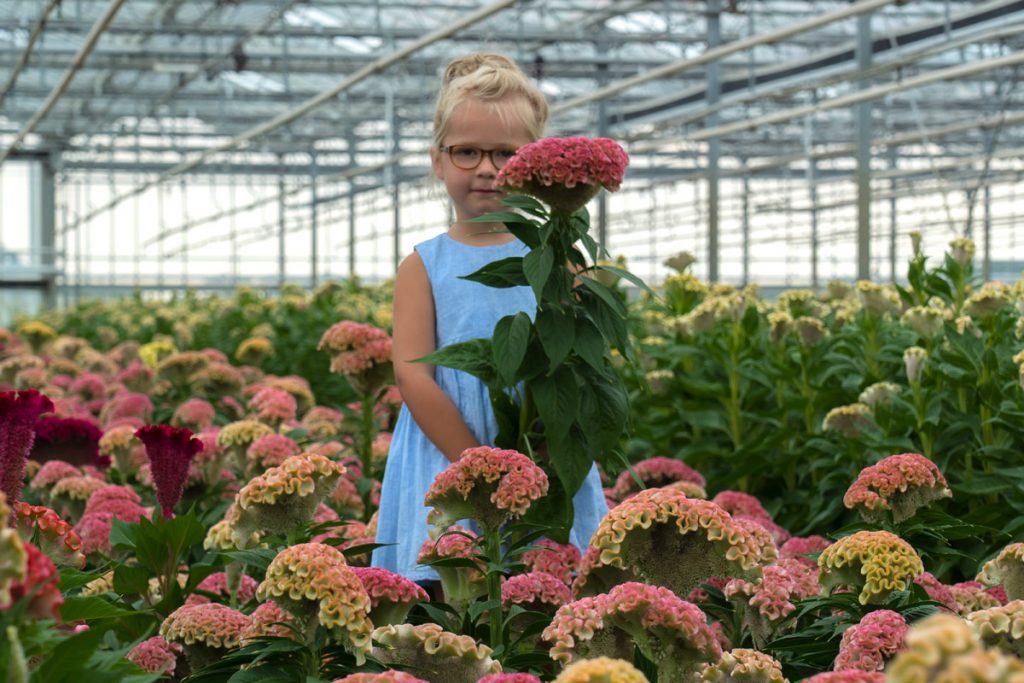 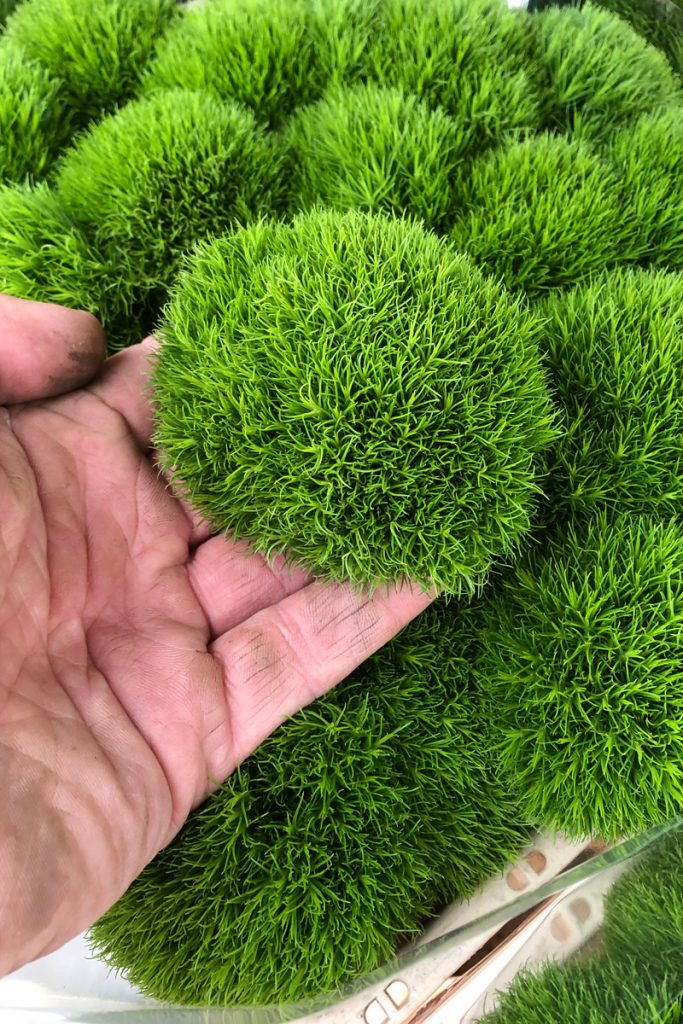 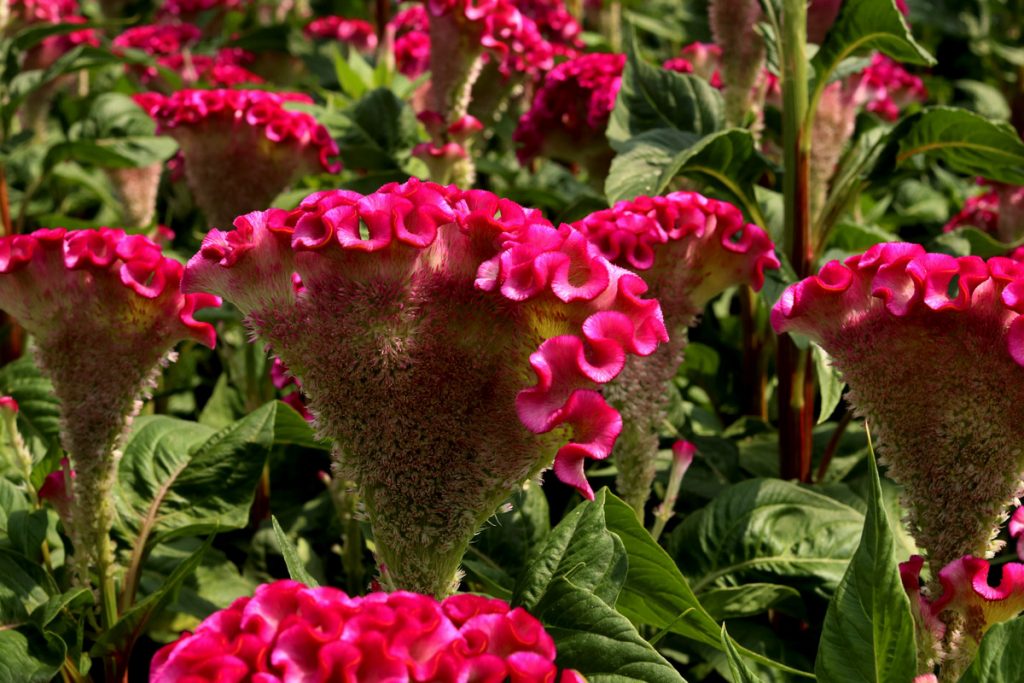 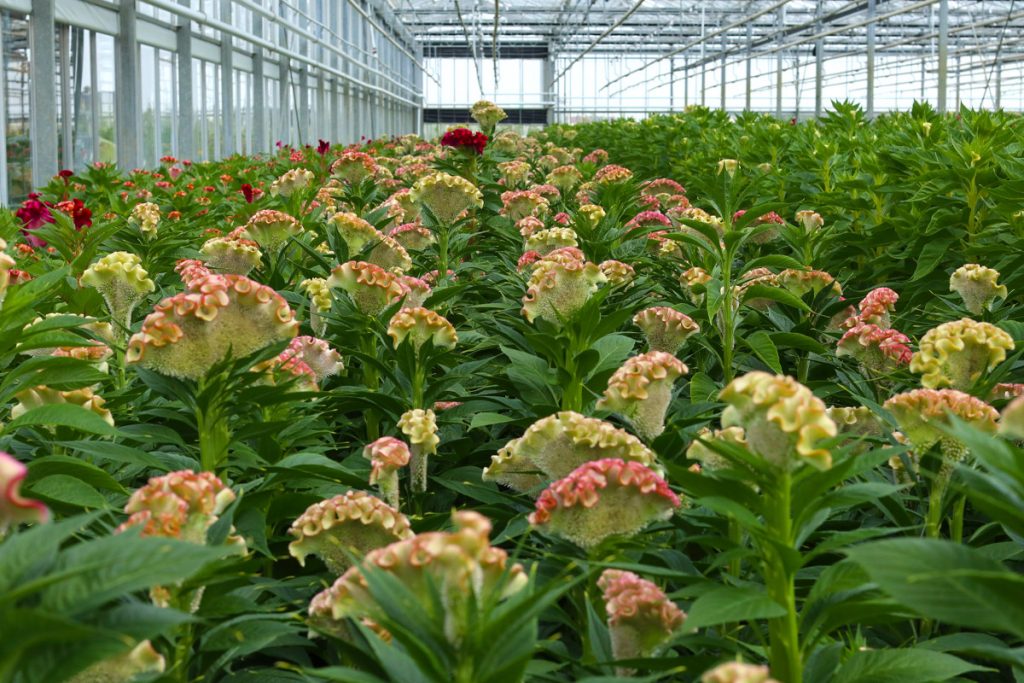 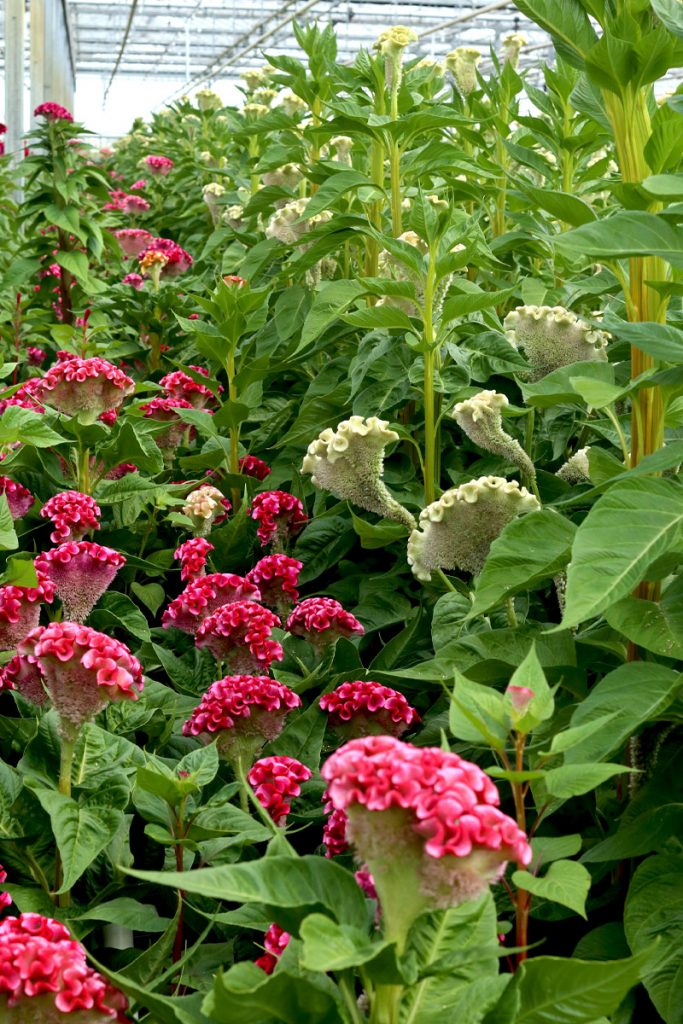 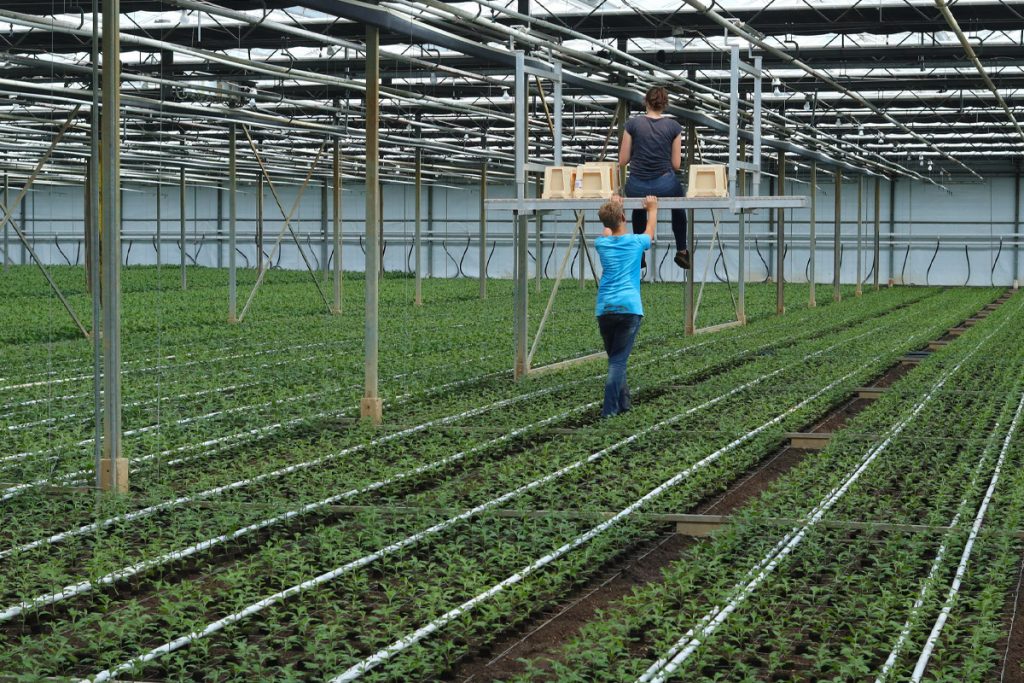 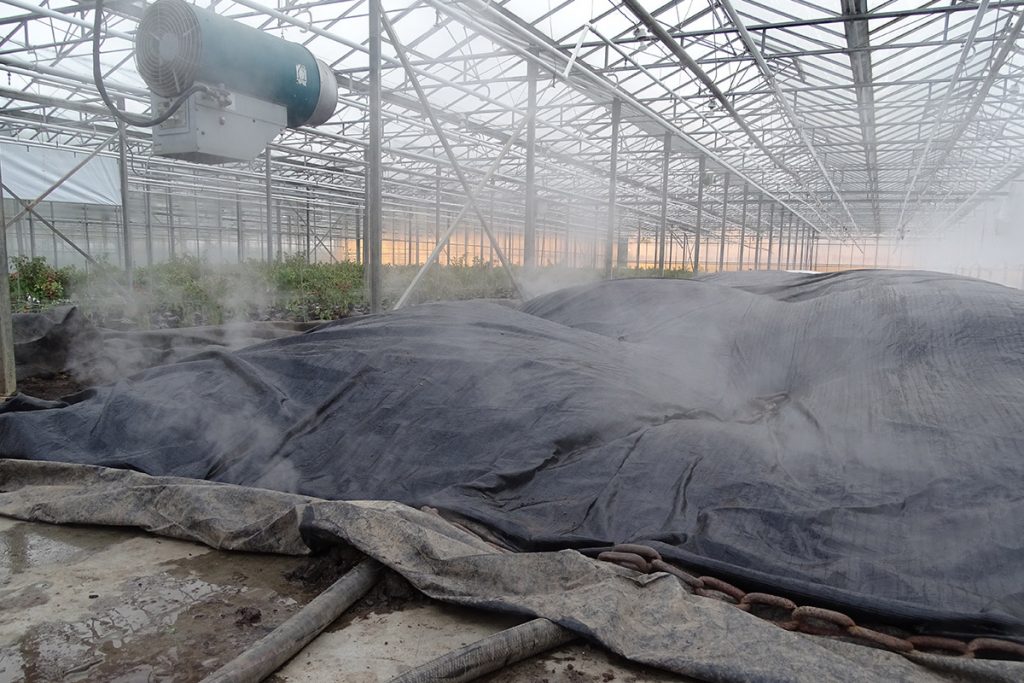 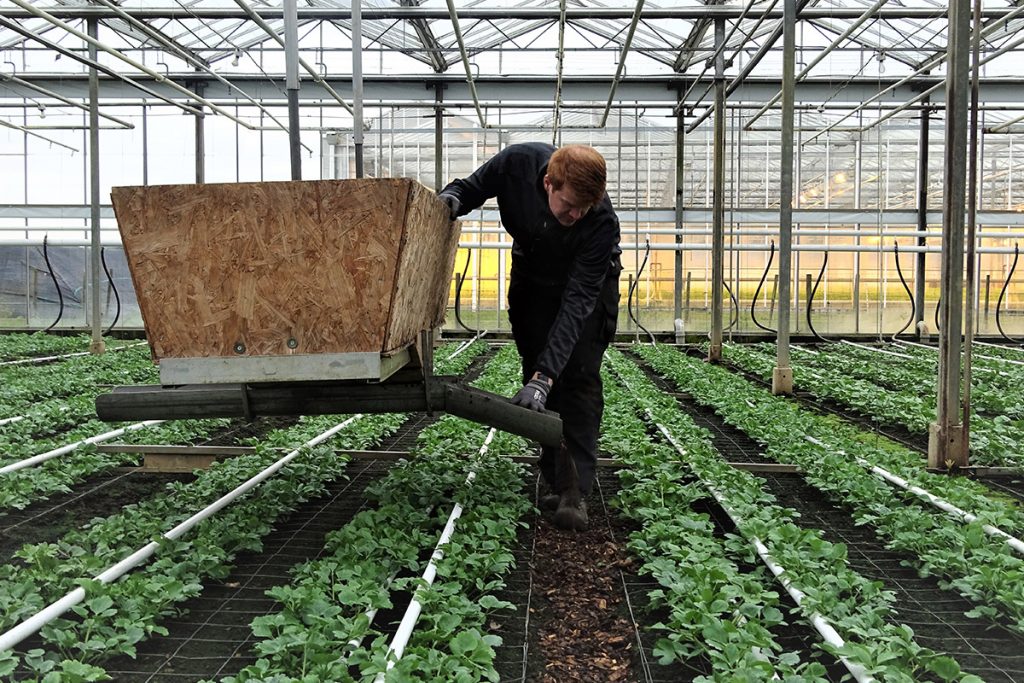 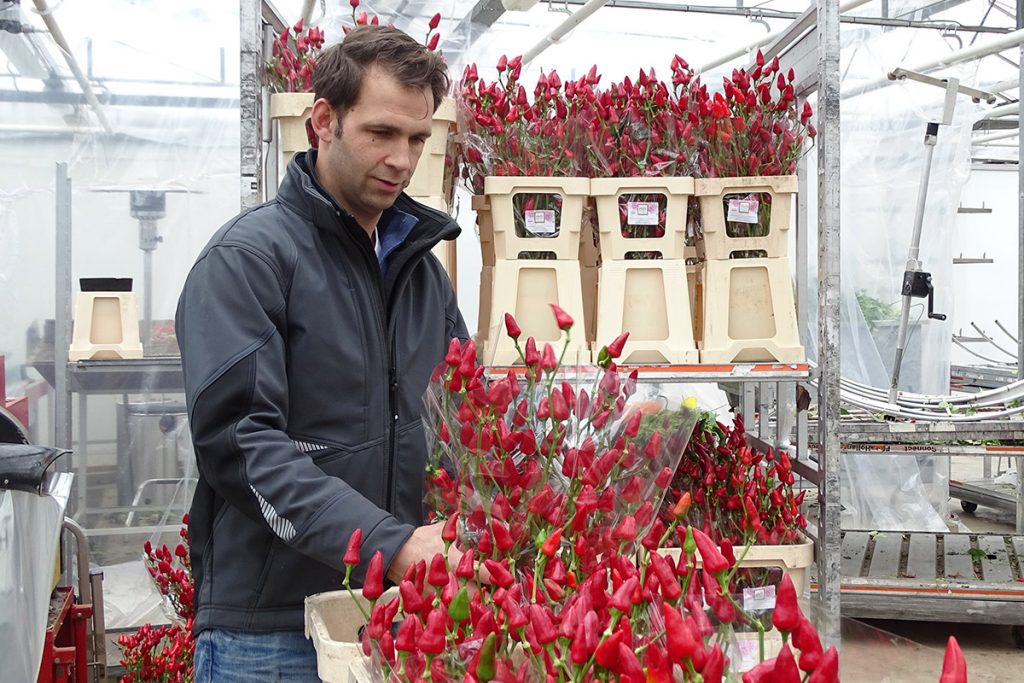 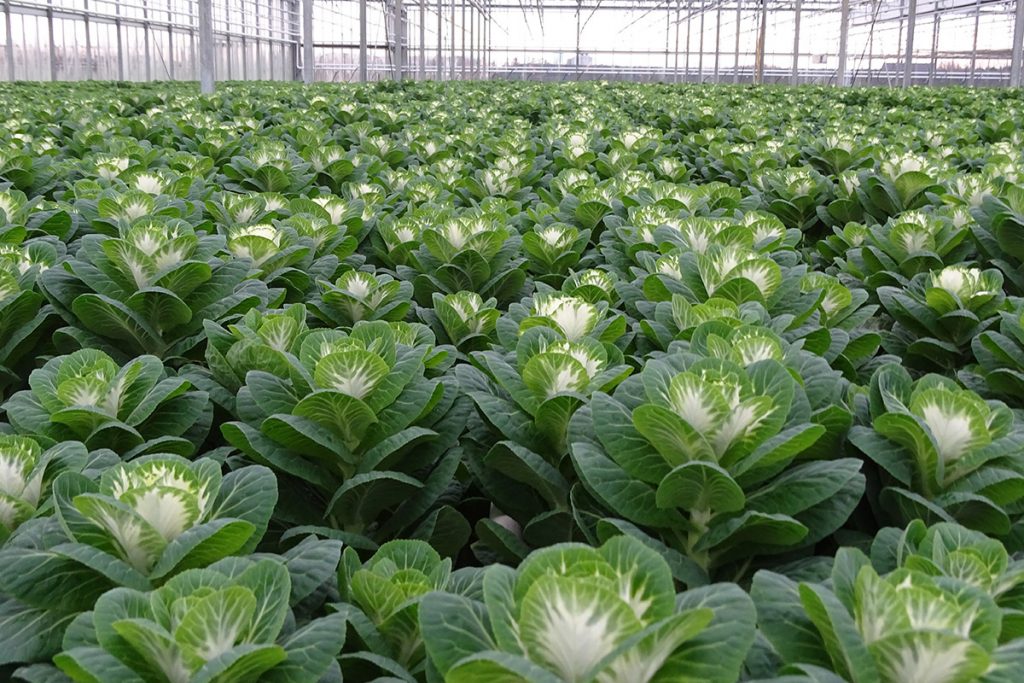